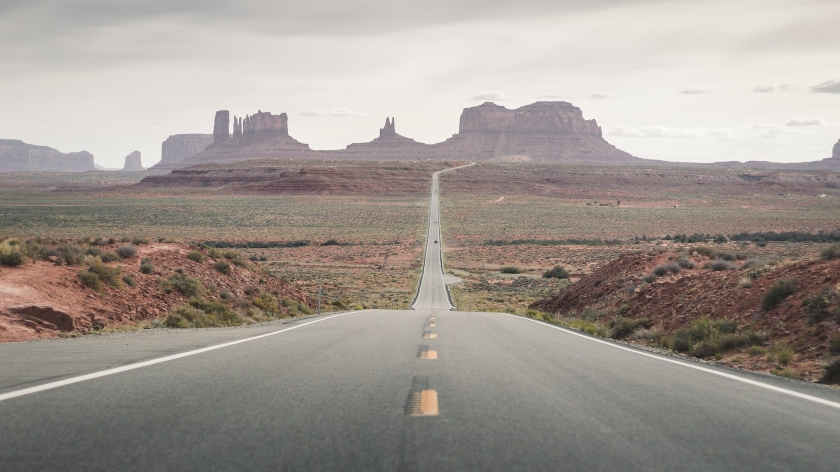 This is worth a read!

The following was transcribed from an audio file discovered by the Tucumcari Highway Patrol on June 23rd, 2006.

It’s a long drive back, so I thought I’d get this down while it’s still fresh in my mind. Honestly, it was a huge waste of time. What is it with whackos and trailer parks?

Alright, I’ll try to keep this official for the archives. The date is, uh, June 16th, 2003. We received a call three days ago on the hotline about some unusual activity in New Mexico. The caller wouldn’t go into specifics, one of those “won’t talk on the phone, you never know who might be listening” types. So, I drove down from Chicago.

Turns out the town was a dustbowl: trailer park, convenience store with a fifty-year-old gas pump, and one stop sign which was apparently optional.

I am an Instructional Designer, avid reader, small-town woman and working mother with a fish-eye perspective. I have just published my first book, The Forest Bed and other short stories. If you like my stories on this blog, feel free to Like, Comment, Reblog and Share. You can reach me at shailygrwl@gmail.com or through my Facebook page facebook.com/shailyagrawalwrites/ View All Posts

Find me on Social Media

What I wrote recently