Recently, my daughter asked me to check whether it was really Johney Flynn 👦 who drowned the cat 🐈(Ding-Dong-Bell-Pussy-in-the-well fame). All of a sudden, I started wondering how we can be sure of certain facts told in Nursery Rhymes.

I mean, the cat 🐈 could certainly not tell who threw her in the well and this Johney Flynn 👦 doesnot seem like a I-cannot-tell-a-lie kind of person. So, it is simply Tommy Stout’s word against his. Yet, through the centuries of this rhyme’s existence (first recorded in 1580 AD), we continue to blame him for being ‘a naughty boy who drowned a poor pussy cat’. I wouldn’t be surprised if he was bullied as a cat drowner and grew up to be an emotionally defunct serial-cat-murderer, seeking revenge for the unjustified blame.

Similarly, people speak of Humpty Dumpty 🥚 as a careless egg who sat on a wall and fell. Nobody cared to explain why king’s horses 🐎 and men 👮 were involved in trying to put it together. Was he a kin of the king? Was he a victim of a conspiracy? Did someone push him off the wall?

And what about Jack and Gill 👫? How did they fall? How can we merrily sing about someone breaking their head 🤕?

All these questions have taken away my faith from all the nursery rhymes I have ever read. I fear a conspiracy behind every story now. I am scared someday someone will tell me that Santa Claus 🎅 doesnot exist…

so you wouldn’t judge

the colour of my skin.

colours will wash away

on the day you’ll bathe me

and dress me in my best suit

for the world to see

who I am under my skin.

Free Photo by ReddAngelo on Unsplash

Awoke in a world too Pink–

an Alice in Wonderland

a world I’d never fit in,

that doesn’t let me grow,

or have a voice,

by the virtue of my gender–

the one I had no choice in.

Scared in extreme, I wake up,

in a world too Pink…

Photo by Jr Korpa on Unsplash

Do you think you aren’t a racist?

Well, let me clarify, Racism is not just about hitting or killing a person from another race/religion. It is also the prejudice or discrimination you direct against someone of a different race, consciously or sub-consciously. My last post My Personal Black Day was an example of racism at a sub-conscious level in daily life. I had more of such experiences when I joined a Christian school in middle grade and later a Muslim High School, but those are stories for later.

Now, do you still think you aren’t a racist? I dare you to check.

Did you study in a school or college, worked in an office, or lived in a place that had people from different races–Muslims, Hindus, Christians, Jews or others; black skin, white skin, red skin, yellow skin or brown skin? Open your collection of pictures during the social gatherings and answer the following questions in the Comments section. You will find your own answer.

Did you get your answer yet?

You can give an excuse that these people wanted to be left out. Really? Did you try starting a dialogue or offering a smile?

Clearly, as birds of a feather, we racists flock together.

I am rather ashamed of myself for this incident because, all my life, I had believed I wasn’t a racist. It shows me the mirror.

I and my roommate had been shopping for several hours and I was fretting to return home. I was new to Bangalore, didn’t remember the roads, didn’t know the language, and had already lost my way once at night. My roommate knew the way, but we hadn’t been friends long, so I had a difficulty trusting her night-navigation skills.

As we boarded the autorickshaw, she asked me if it was okay if we visited a friend close by for a couple of minutes. She had something she wanted to handover. I said it was fine.

So we went to his rented flat in a posh locality. I was fine until he opened the door. Black.

I was suddenly on guard. I wasn’t able to place the sharp smell that came from the flat (a bachelors’ pad), I wondered if it was drugs. I can’t even give an excuse of huge built or towering personality. He was merely 5’8″, welcoming and cordial. My fear was only based on the colour and smell, which I later found out was the smell of sweat (bachelors’ pad, after all).

Even though I knew he was a highly qualified software engineer and a close friend of my roomy, I was scared. I held my breath until we were out. Those two minutes were the longest in my life. I knew that all those present there realised my discomfort since he didn’t stop us for chit-chat. I didn’t do anything, but still made him feel unwelcome.

I later tried to rationalise my reaction by saying it was being in a new place among strangers…but I had been in a similar situation before, but the guys were all Indians and we had a lot of laughs that day.

There are no two ways about it. I was prejudiced against a Black man even before he looked at me.

I met him later again in a GoCarting area. This time, I was genuinely happy to have received a second chance. Surprising my family, I went ahead and talked to him about everything under the sun. I still wish I had done it the first day, which still remains the black day of my life.

As my two-hour-old roommate called one friend after the other trying to find a suitable accommodation for me, I smiled. She barely knew me, yet she had fought our landlord against evicting me because of my religion (often labelled as ‘terrorist’) and lost.

She complained about the unfairness of it all to her friends and they were outraged as well. I smiled… because for every one person who hated me, there were 20 who sided by me.

This world still had hope! 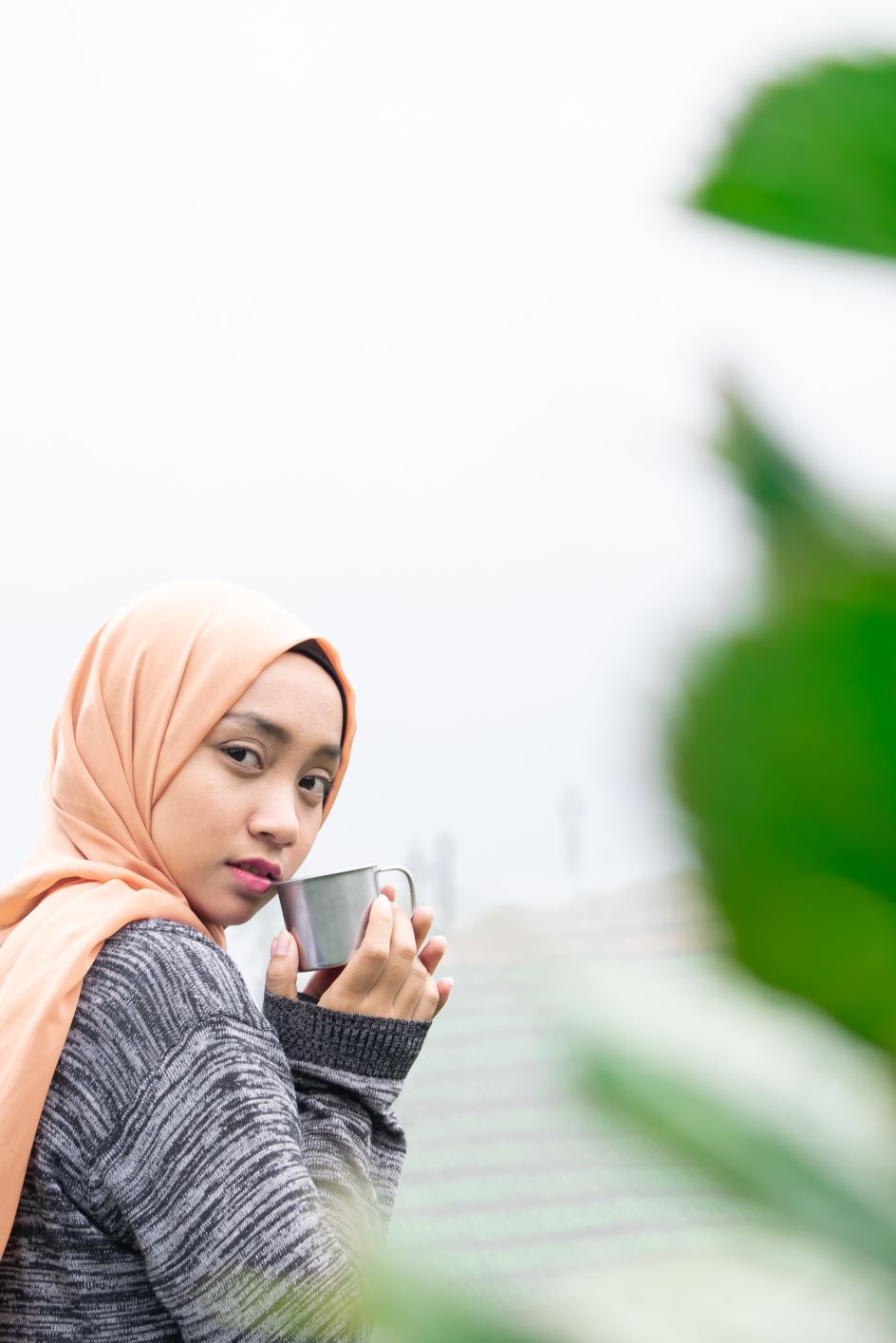 Indian politics is driving the fashion too.

This winter, if you are an Indian woman planning to cover your head with a scarf in winters, ensure you have enough dough to pay hospital bills and legal fee for a bail.

Covering your head with a scarf or a skull cap is now deemed a crime, punishable by lathi-charge and jail.

Photo by Agung Raharja on Unsplash

“This girl is the best candidate for the job.”

“But did you see her hearing aid?”

“So what? She was able to hear us just fine.”

“May be. But you know how it is…the cost of adjustments, dependence, medical bills, and so on…and bad publicity if you let them go later… Let’s avoid the mess!”

Brown skin: Hi, Are you from the USA?

Brown: Aren’t they the same?

White (with exasperated sigh): Are you from Pakistan?

White: Aren’t they the same?

“Do you think we should tell him?”

“And what would you tell him? That his blind date left two hours back right after she saw him?”

Find me on Social Media

What I wrote recently